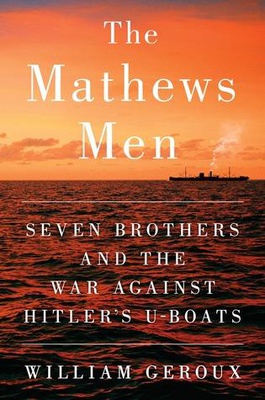 The Mathews Men: Seven Brothers and the War Against Hitler's U-boats