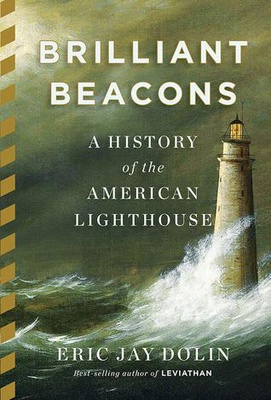 Brilliant Beacons: A History of the American Lighthouse