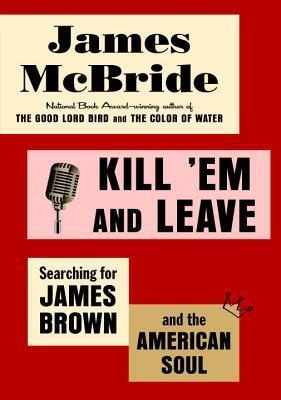 Kill 'Em and Leave: Searching for James Brown and the American Soul