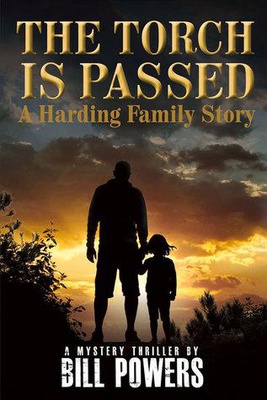 The Torch Is Passed: A Harding Family Story